New enclosures for hatchlings and juveniles at the TCC 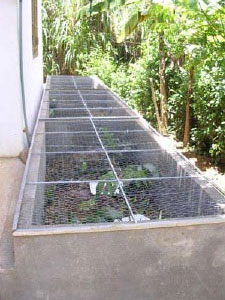 The new holding facilities include three large terrestrial tanks for Indotestudo elongata and two semi-aquatic tanks presently being used for Heosemys grandis. Each of the tanks is fitted with a locking screen top to protect the turtles from unwanted visitors like mongoose, masked palm civets, and rats which have occasionally created problems for TCC eggs and hatchlings. Each of the enclosures houses about 15 juveniles. The TCC plans to construct additional holding facilities for Mauremys annamensis juveniles in the coming months. 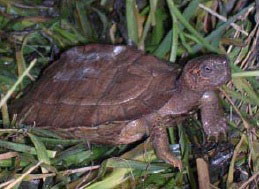 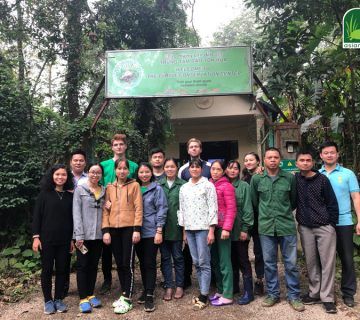 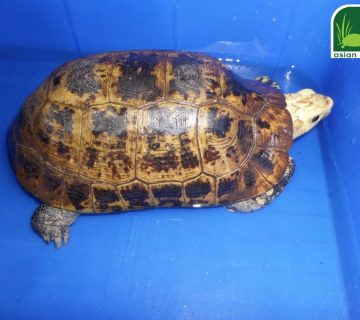