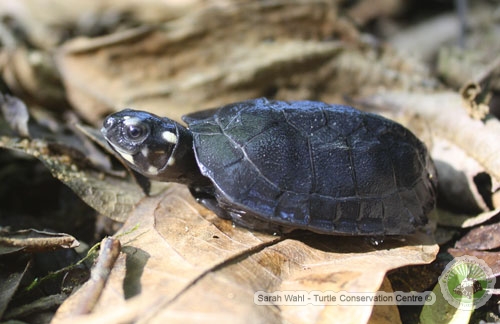 On the 28th of August the Turtle Conservation Centre (TCC) welcomed the first autumn hatchlings of 2012. A Bourret’s box turtle (Cuora bourreti) and a Black marsh turtle (Siebenrockiella crassicollis) joined the captive population currently held at the centre. The Bourret’s box turtle egg was incubated in an egg chiller at 26-27°C and emerged after just 40 days. This short incubation period for the species may indicate that the egg had been undetected in the adult enclosure for some time. The egg chiller was donated to the TCC earlier this year to ensure cool temperatures for successful incubation in many forest species. In previous years the hot Vietnamese summers has seen temperatures often exceed 30 o C at the TCC which has been less than ideal for many turtles including most of the species in the Cuora genus.

The TCC is particularly pleased about the Cuora bourreti offspring since the critically endangered species is endemic to Central Vietnam and has been a conservation priority at the TCC as wild populations continue to decline due to the continued intense hunting pressure throughout its range. With growth to maturity taking over a decade and low fecundity, only two or three eggs laid a year, the TCC highly anticipates any additions to the 15 adult and juvenile animals at the centre.

Now the TCC is keeping its fingers crossed and hopes that over 20 Keeled box turtle (Cuora mouhotii) eggs currently in the incubation chiller will also hatch successfully. This year could be a record for breeding this species, native to the Cuc Phuong National Park, at the TCC.

The TCC is very grateful to Tim McCormack (Asian Turtle Program) for donating the egg incubator/chiller in which the Cuora bourreti was successfully incubated and hatched.

The TCC would like to thank the Turtle Survival Alliance (TSA) and the Intrepid Foundation for supporting the TCC and its conservation projects in 2012. 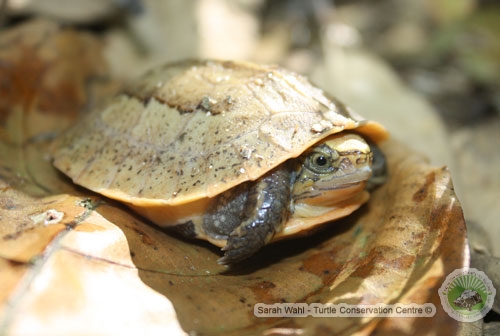 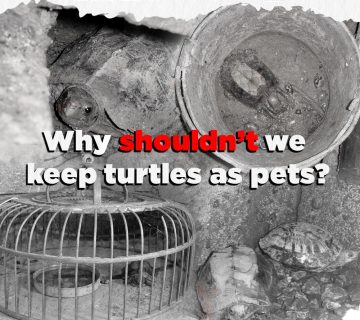